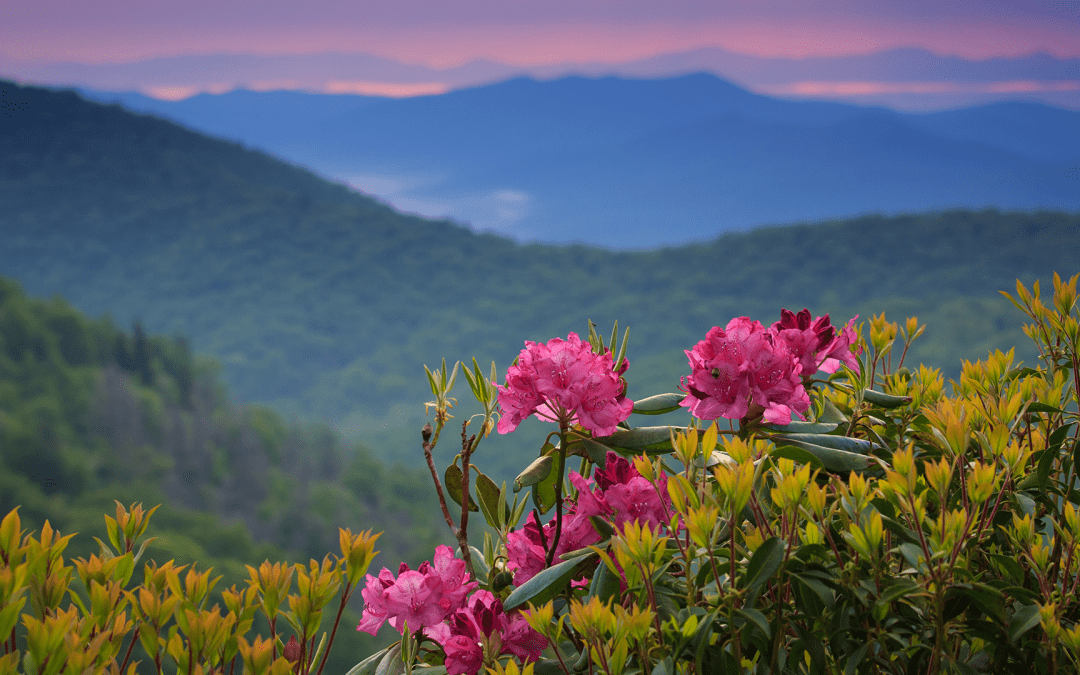 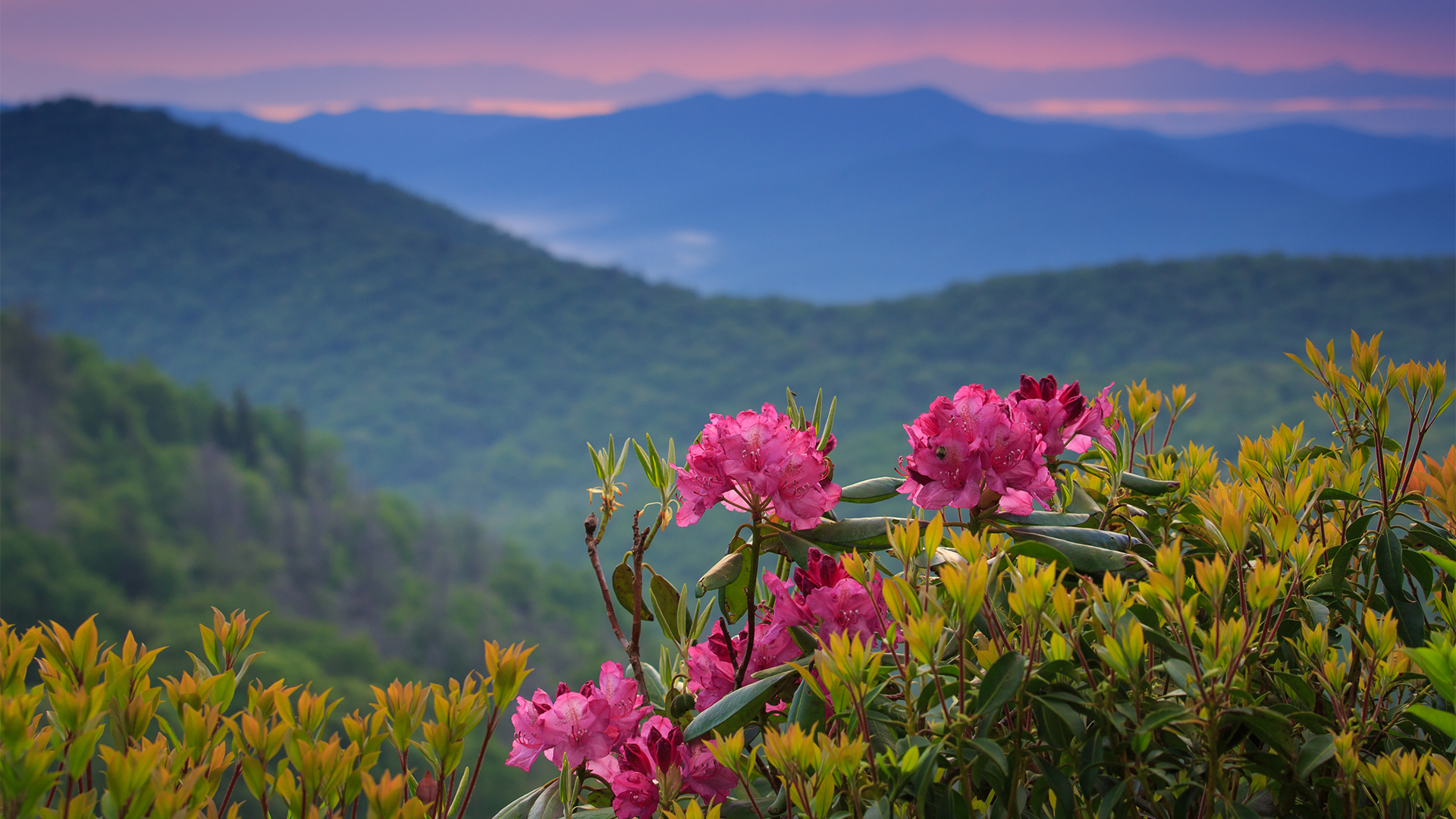 Four Seasons is committed to providing Trusted Collaboration because we believe that we can best serve our patients by working closely together. The following story told by a Four Seasons team member shows how our staff works together to adapt and care for our patients, not matter the situation or challenges. We hope you enjoy this reflective testimony.

Walking out of a skilled nursing facility at the height of the COVID-19 pandemic, I was surprised by the sound of laughter. That I had been surprised made me acutely aware that I, like many of you, am guarded. I am guarded by my mask from sickness and guarded against lightness by worry. It is easy to feel inundated by fear, concern about trying to protect our patients, our families, and ourselves, and uncertainty about how long this will go on. It is hard work to project a peaceful and reassuring presence to those we care for.

That laughter came from a son, talking on his phone to his mother, who sat in her wheelchair on the other side of a thick glass plate. A facility worker stood by her side ensuring the connection remained as seamless as possible. In a poignant moment, they both raised their hands to the glass and “touched” each other. The sense of “touch” remains intact up until the very end of life and we encourage families to use “touch” to break through the difficult emotions of impending loss. Google “hospice” and you will probably see an image of someone holding a weathered, wrinkled hand in comfort.

So, what do we do when we cannot receive that physical connection, and most importantly, when we cannot give that? Through Trusted Collaboration, we find a way. This exact scenario occurred when a patient became an urgent hospice admission in a facility placed in the impossible situation of protecting their vulnerable population from the pandemic, yet recognizing the need to preserve the sanctity of human touch within families. Rules were bent and concessions were made but this patient’s daughter could not fathom the idea of knowing her mom was dying and not being able to be by her side throughout every minute of it. With resolve, she advocated to take her mom home despite concern about how she would manage the symptoms of severe pancreatitis on her own. But she wouldn’t be on her own, and this wasn’t exactly her first time as she had previously nurtured her dad during his last 9 days of life.

Over the course of the next 7 days, nurses made several home visits to assure she died peacefully, despite struggling with symptoms of pain and restlessness. With the family circled around this patient’s bed, the music therapist showed up as a fuzzy figure, in a tiny square on a rectangular box at the head of a dresser, strumming her harp strings. As the songs continued, the patient’s moaning decreased, and she sank deeper into sleep. Afterward, the family was touched by the ability to create this sacred space in such an atypical way.

On another day, a series of collaborative visits between myself, the chaplain, and the music therapist revealed some struggles, some smiles, and most importantly, some laughter. On a split screen, the chaplain and music therapist worked through some technology glitches and provided a surreal triptych of the hospice team in a way most patients have never had to experience before; virtually. Presented with either one of us, one patient’s “what’s most important” became the chaplain’s presence and the comfort in knowing someone could pray for her. Another agitated patient, who only the day before had become combative, smiled several times while the chaplain and music therapist traded off singing and offering a supportive presence. In yet another, the observation of the cats on this patient’s sweater prompted this non-verbal and minimally interactive patient to show off her sweater. By the end, technology was beginning to fail as all that was left remaining were pixelized fragments of the chaplain’s right shoulder and the music therapist’s lower half of her mouth. As the visits concluded, another patient smiled and expressed how desirable the chaplain must be to all the women he sees, not realizing that all that was left of him was a shoulder and someone else’s lower jaw.

Embracing the absurd humor of the moment, the four of us couldn’t help but smile which led to laughing and ultimately, the recognition of a meaningful and shared connection. Providing Trusted Collaboration with each other is something we do all the time, but we haven’t always had to do it while looking into or out of a screen. We haven’t always had to fumble over technology. Yet here we are, finding new ways to touch each other’s lives.