Ritual as a Means of Processing Grief 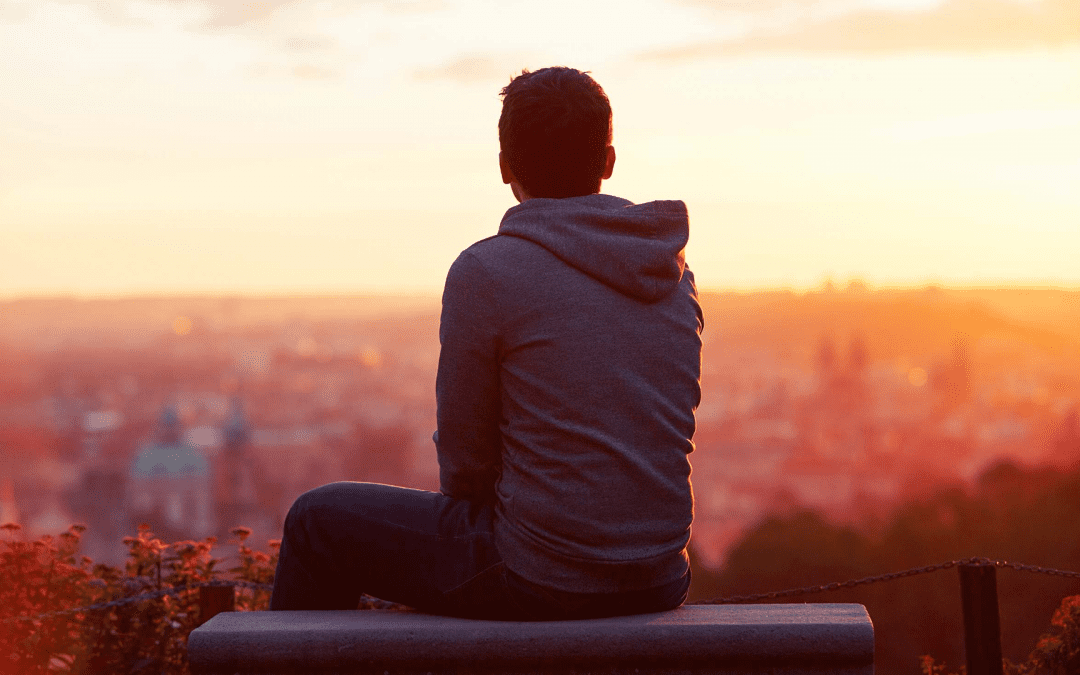 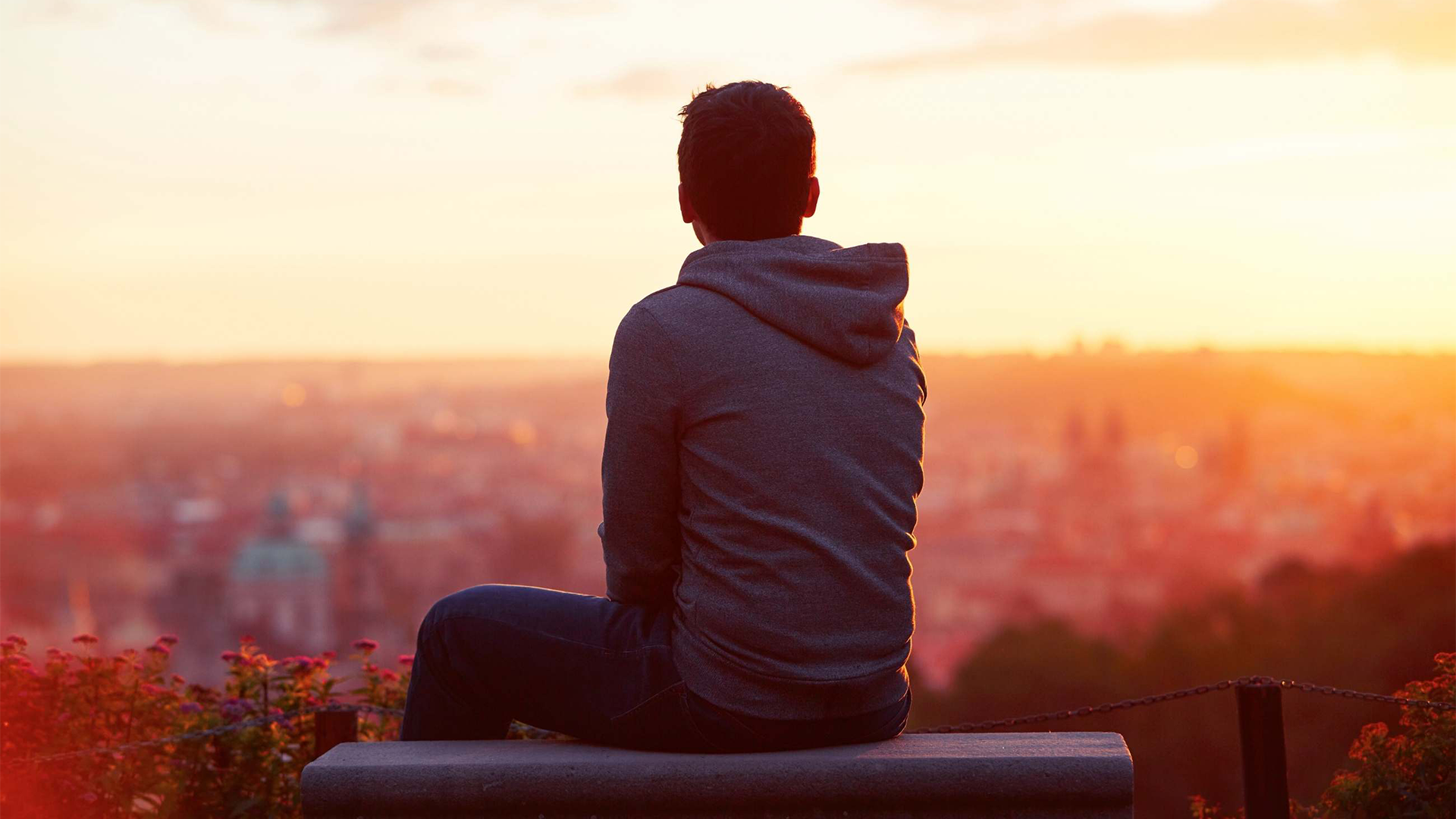 Ritual as a Means of Processing Grief

It was the same spot where he sat the day before. On that day, with his mother and brothers, he watched his father’s casket slowly sink into the ground. I watched intently as the pain of grief took control of his countenance and moved him to his knees from where he peered deep into the cavity, his tears splashing on the casket’s top.

A man taken too soon, leaving a wife and young adult sons not ready to be without him. The funeral was simple yet honoring. Even though he participated by singing two songs—a gift not only for his father but also unwittingly for those of us who were witnesses—my young friend was tormented with a sense that he needed to do more than he had done.

He shared his anguish with me the day after the funeral. I suggested that a ritual might be healing. So, into a plastic bag he placed family pictures, a piece from a board game that he and his father played in decades past, and some fur from the family dog.

Kneeling where he knelt the day before, using only his hands he dug deep into the soil under which his father’s body would remain. This act of sifting through the earth provided a therapeutic tactile experience of its own. Lovingly he buried the treasures, carefully covered them with dirt, and meticulously hid any evidence that the ground had been stirred.

In his book, On the Wild Edge of Sorrow: Rituals of Renewal and the Sacred Work of Grief, Francis Weller asserts, Ritual can hold the long-discarded shards of our stories and make them whole again. It has the strength and elasticity to contain what we cannot contain on our own, what we cannot face in solitude. A ritual is an action done in a purposeful way that symbolizes something much more than the act itself. Throughout the thirty years that I have provided grief therapy, I’ve maintained the conviction that a moment of significant ritual can be more healing than any number of talk therapy sessions. Sometimes grief has no words.

Rituals, whether prescribed by a specific culture or religion or a unique activity contrived by an individual, can enlist all the senses and root a connection with the loved one who died. Recently, seventeen strangers gathered to acknowledge grief as the holidays loomed. Chairs surrounded two candles. After the opportunity for each person to contemplate and share hopes and concerns for the coming days, a simple song was played with an invitation given to sing or listen- I remember you, I honor you, in quiet and chaos. In hope and sorrow, you’re held here with us. The group’s facilitator, Four Seasons grief coordinator Cathleen Flynn remarked, “The group sang together longer than I expected, and in the silence that followed the person next to me—who said earlier that her grief had almost killed her—looked around the room and commented, ‘It’s just so good to be connected’. The group members nodded in solidarity.”

Some prefer private rituals which provide a sense of intimate remembrance when a more public display of grief, such as a funeral or dressing in black for a period, can feel like something shared with too many. For some, private rituals, like my friend placing small mementos in his father’s grave, can feel more meaningful, heighten the connection with the person who died, and have a longer-lasting impact on the one who grieves.

Spreading cremains, lighting and launching paper lanterns, releasing butterflies, writing a poem or song, planting a tree, burying a note in a time capsule, and lighting a candle on specific dates that hold significance are examples of simple, meaningful rituals.

Grief is not something from which we recover. Rather, grieving is the process of recovery. Though sometimes counter-intuitive, moving into the pain of grief—not away from it—is what brings about healing. ― Bessel A. Van der Kolk, author of The Body Keeps the Score: Brain, Mind, and Body in the Healing of Trauma, recalls a client with whom he had worked, “One day he told me that he’d spent his adulthood trying to let go of his past, and he remarked how ironic it was that he had to get closer to it in order to let it go.”

The goal of Four Seasons Grief Services is to create an environment that permits grief to exist so that it can complete its work. We believe that grieving is experiential, not cognitive. In other words, we encourage an active grieving process, rather than one that is talked about. To that end, ritual is used frequently in both individual counseling and groups. Our clinicians are trained in various evidence-based modalities that effectively assist those who experience not only normal but also complicated grief. With these skills, we seek to provide individualized care that addresses the unique aspects of each client’s grief.

Learn more about how Four Seasons Grief Services can support you.