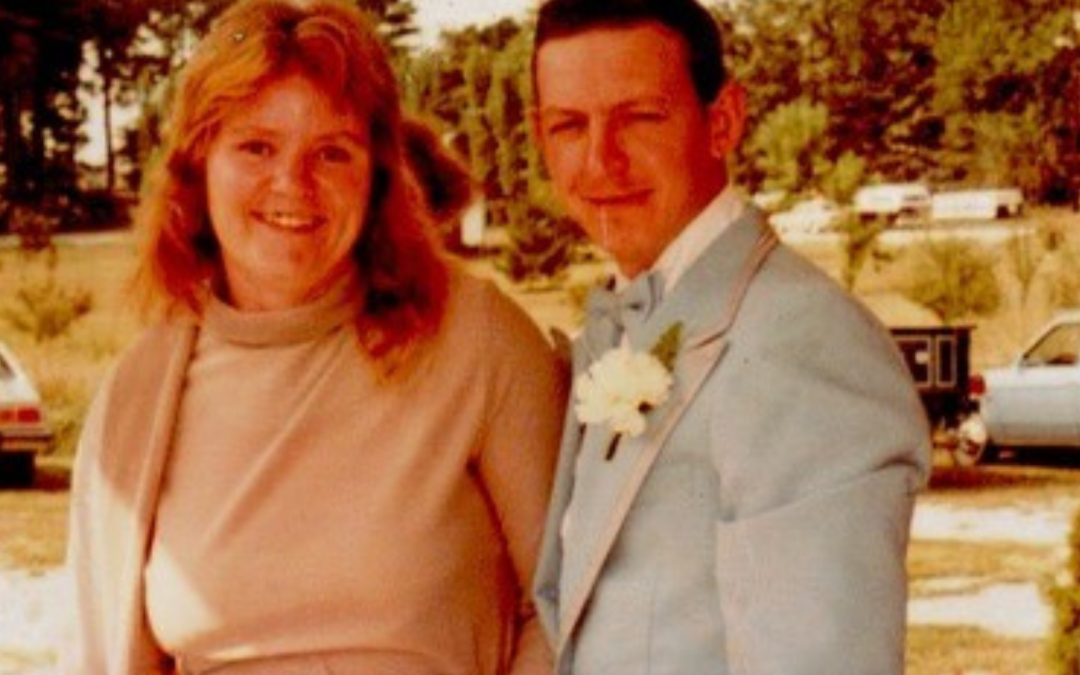 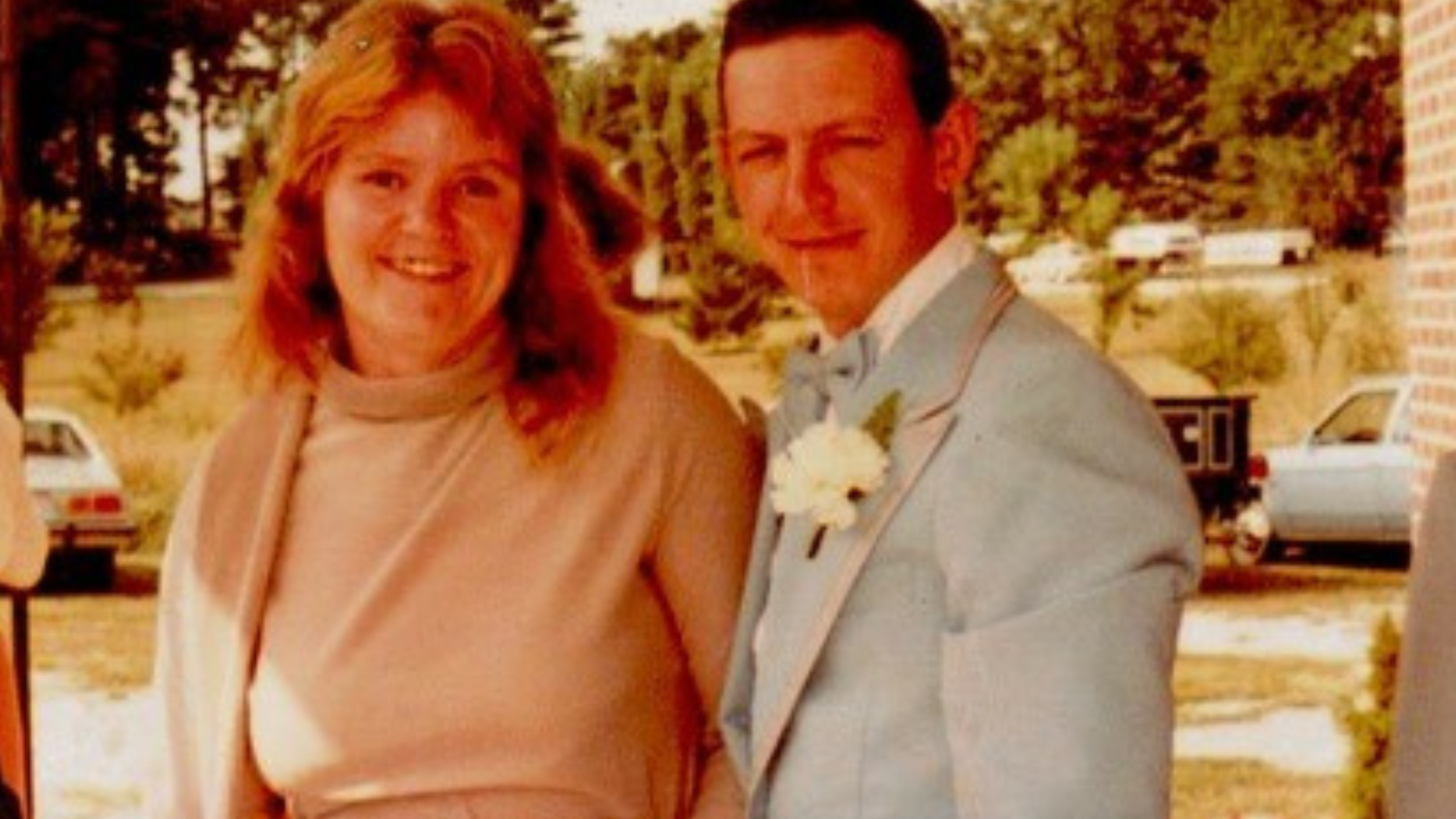 After losing his wife, Robin, Bill Tankersley struggled to stand again. Through volunteering at Four Seasons, Bill slowly found his purpose again. Read about how volunteering and supporting the people who cared so dearly for his wife helps Bill to push through even the darkest days of his ongoing grief journey.

Robin Tankersley was born in Henderson County – the only girl in a family with six children. Her early life was not always easy and after her parent’s divorce, Robin worked to help support her family. As a teenager, she was able to purchase a mobile home for herself and her family to live in.

Robin first caught Bill’s eye at East Henderson High School where they both attended. He instantly knew this was the woman he wanted to marry, but she didn’t see it the same way at first. Bill frequently visited Robin at Roses Discount Store where she worked. After asking her out several times and being rejected, Bill sat down in her checkout line, and refused to move, until she agreed to go out with him.

They married on March 2, 1975, and had 5 children: a girl and four boys. With tears in his eyes, Bill describes Robin as a “beautiful, strong, loving woman with the extraordinary ability to face the many obstacles life could bring.”

Bill was right that Robin could face any challenge life threw her way. Even when facing a cancer diagnosis, she never gave up the fight. But after many years of surgeries and chemo treatments, she lost her battle with cancer. Robin passed away on September 18, 2016, at 3:30 pm. Bill recalled that they were married for 15,175 days, 3 hours, and 15 minutes.

Losing Robin was difficult for Bill, “my life stopped when my wife died. Four Seasons helped me stand again.” After a period of depression, darkness, and pain, Bill reached out to Four Seasons to begin the process of healing through Grief Services. For one year, Bill attended one-on-one counseling at Four Seasons and then he spent another year attending group counseling. Bill describes these phases of his grief journey as “grief 101 and 102.” His third phase of healing (which he refers to as “grief 103”) started when he began volunteering for Four Seasons.

It has been more than 5 years since Robin passed, and volunteering has been a vital part of Bill’s recovery: “Although there will be days of loneliness, sadness, and despair for my lost love, it is a joy to come to work for hospice. I love every employee at Four Seasons, and I want to support them like they supported my Robin. They took care of Robin; they took care of me. They are, in a way, my family and I love every one of them – I really do!”

In recognition of the momentous impact he has made on Four Seasons, Bill received the Four Seasons Heart of Service Award in 2021. He transports mail and Personal Protection Equipment between our Flat Rock and Franklin facilities and is described as “an inspiration” by those who work around him. Not only does Bill demonstrate teamwork, resilience, and compassion, but also thoughtfulness, generosity, kindness, and selflessness.

After losing the love of his life, Bill continues to heal, but it is not an easy journey and there will always be some pain. Every year he celebrates their wedding anniversary at Olive Garden, Robin’s favorite restaurant.

He visits Elizabeth House, Room 11B, on the 18th of September at 3:30 pm each year, as well. He thinks about Robin every hour of the waking day, and he always will. But despite the ongoing journey through his grief, he finds joy in volunteering, and “loving on everyone at Four Seasons, like they did for Robin. The care Robin received was superb. Managing her pain was a priority, the staff spoke softly, and their touch was gentle. Comfort, compassion, and understanding were given to Robin and me at Four Seasons.” 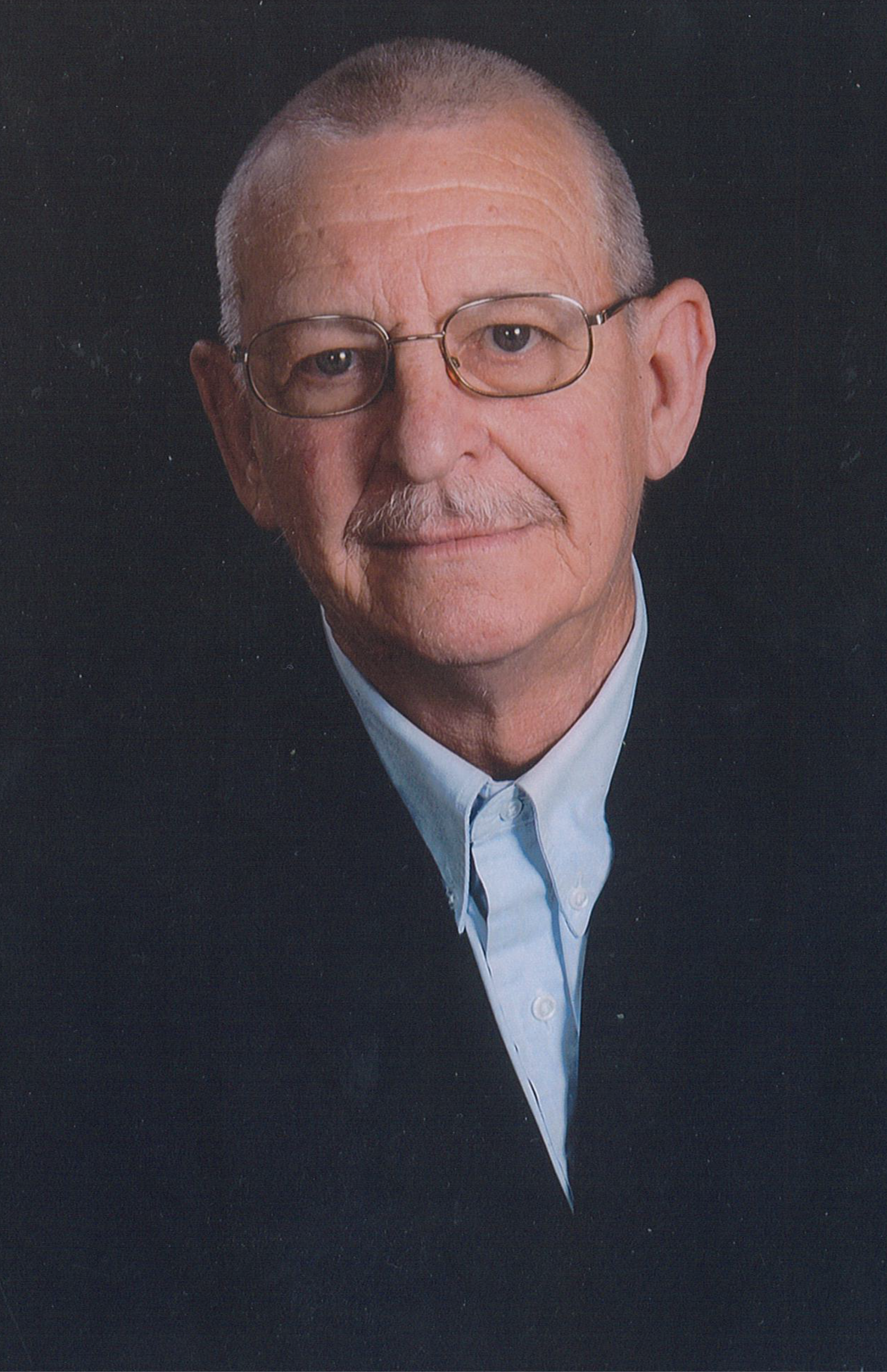 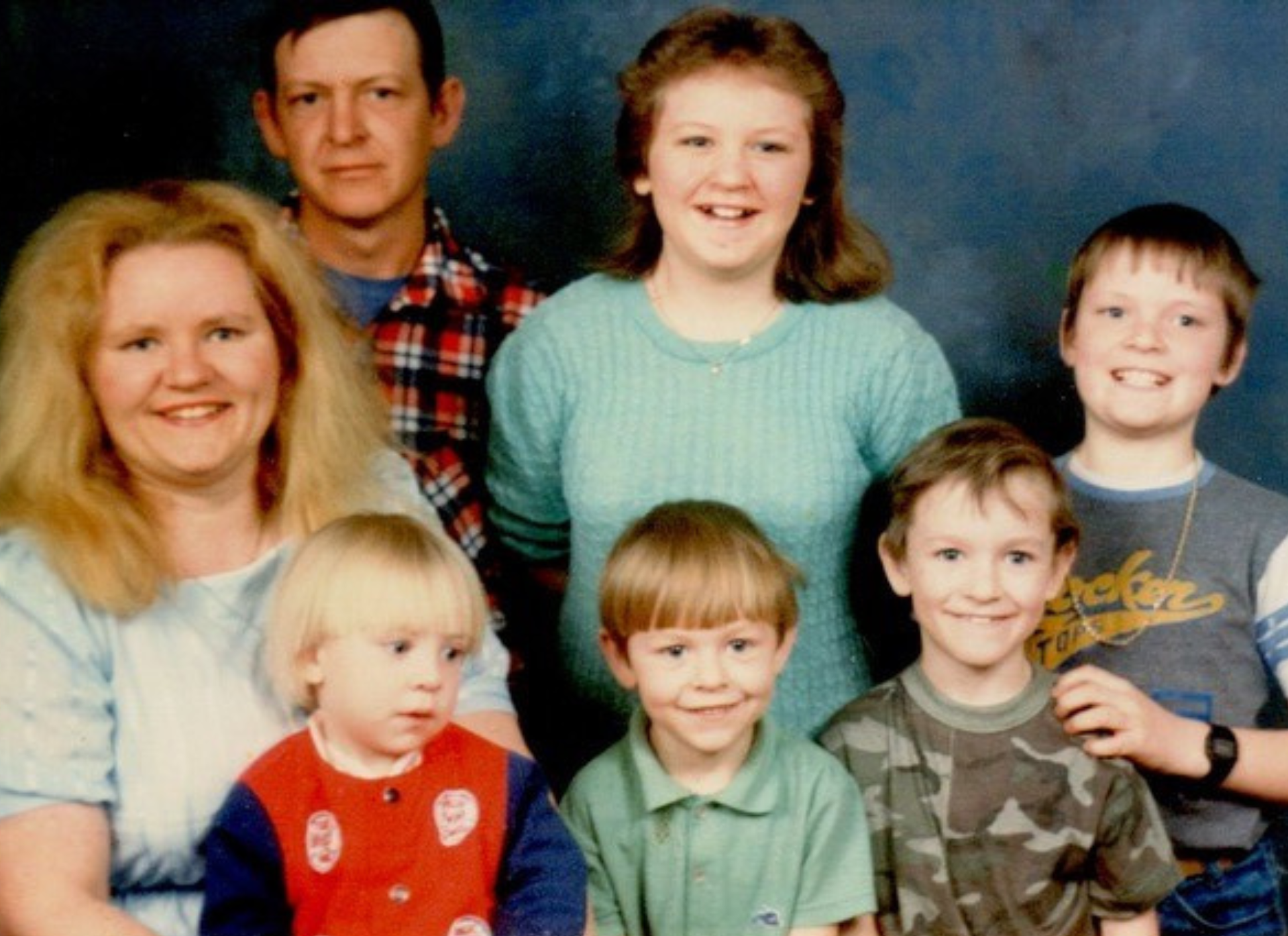