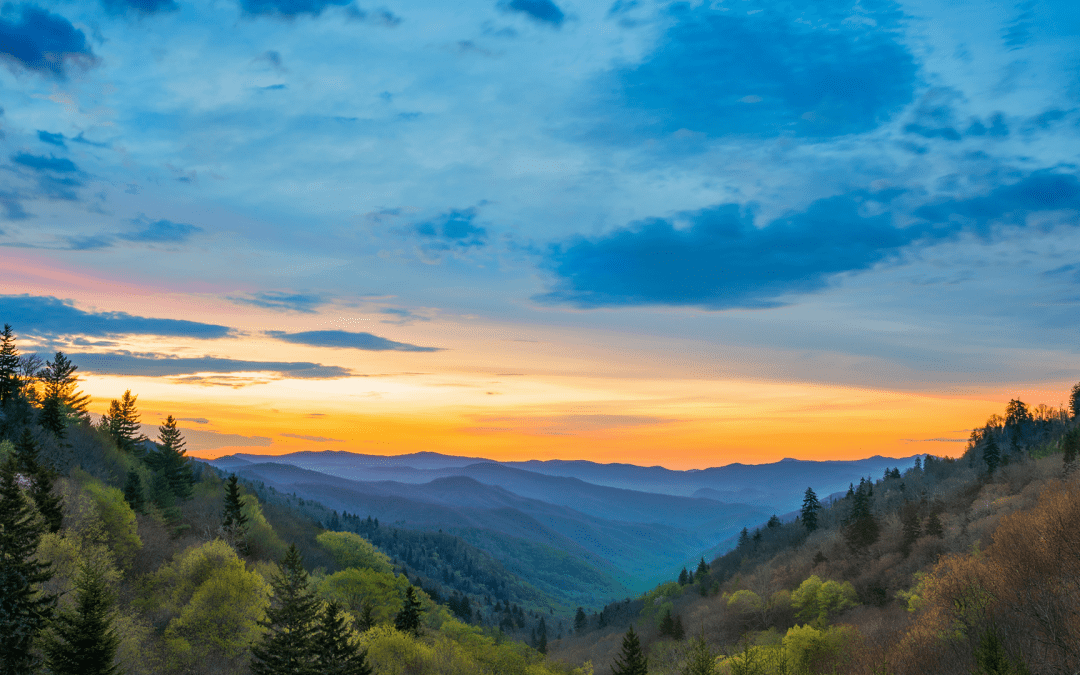 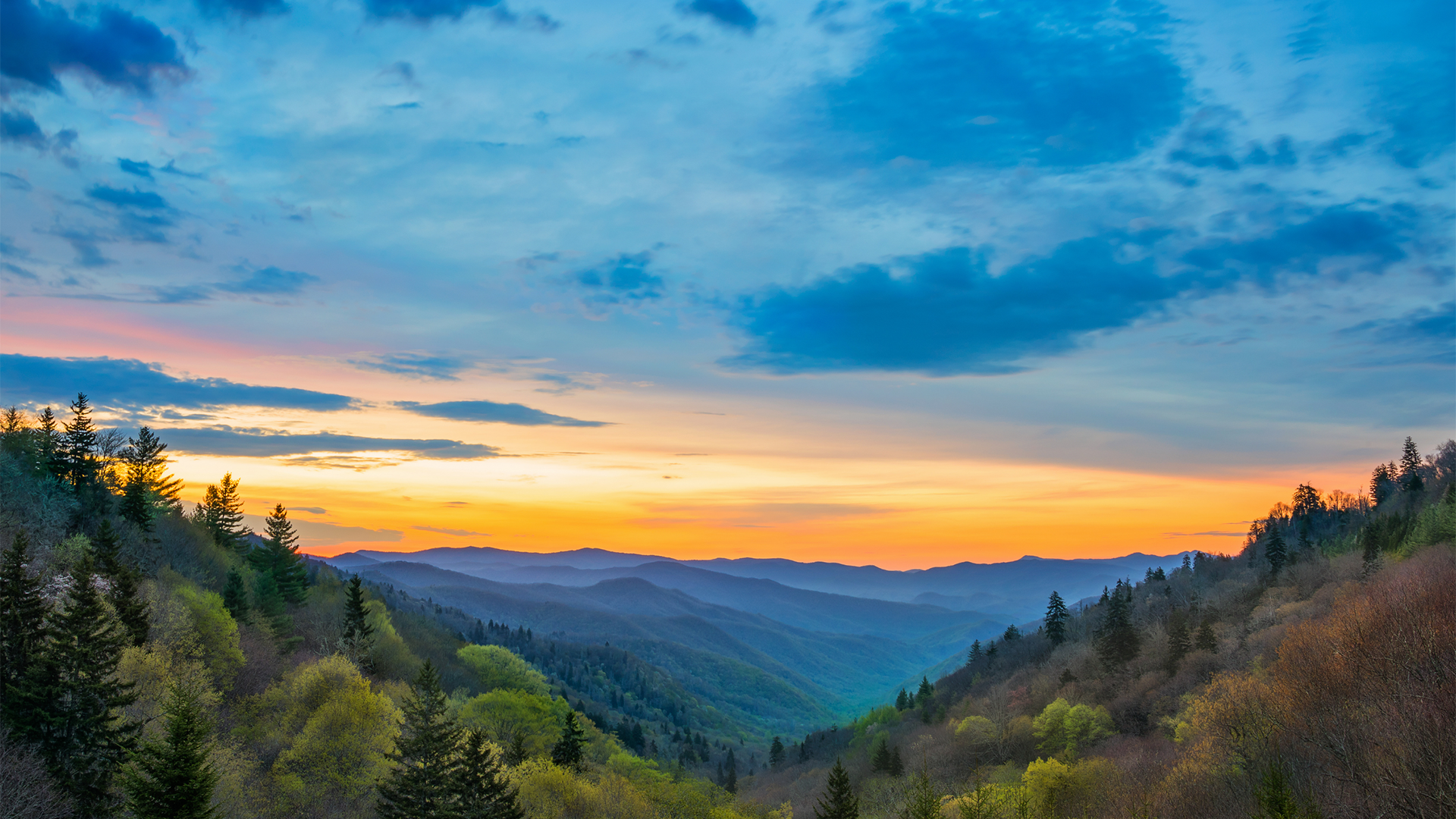 It was 1986. I was working at my husband’s dental office raising two teenage daughters and was involved in many community activities when my mother was diagnosed with inoperable lung cancer. I was devastated. At first, our family managed to care for my mother.

As an only child, I felt a great responsibility to provide my mother and stepfather with the best care I could. I knew I needed help. I talked with my mother’s physician about hospice for which she was qualified. I picked up the phone and called Four Seasons. The angel who answered my call was Miriam Kussrow. I knew her! Of course, back in the 70s and 80s, everyone knew everyone in this close-knit community. I knew I had called the right place.

My tears streamed as I told Miriam of my mom whose health was already failing. Miriam, Mary Cleary, and Lynn Williams were soon to the rescue. They immediately soothed my fears and gave me hope – not hope that my mother would recover, but hope that her last days would be peaceful and pain-free.

And they were absolutely right; my mother’s last days were just that. In fact, on my mom’s last night, we enjoyed ice cream, cake, and laughter together. Then, in the early morning hours of May 3, my mom passed away peacefully. Several years later, I felt compelled to give back to the organization which had given so much to me and my family.

When I first began volunteering with Four Seasons I started as a caregiver. I would visit patients in their homes to keep them company and help with small tasks around the home. During this time, I served a patient who was in hospice care with Four Seasons at home. Her husband was doing a wonderful job of caring for his wife, until he was unexpectedly diagnosed with a brain tumor. As his health quickly declined, the magnitude of the work of Four Seasons truly set in.

As the organization grew, I worked closely with the, then, new Executive Director, Barbara Stewart. After Volunteer Coordinator, Bill Leonard, passed- I was blessed to have been the “volunteer” Volunteer Coordinator for almost 6 months. I joined the Board of Directors and was excited to be able to serve with visionaries who developed a plan for an inpatient unit for hospice patients. I worked with Barbara to engage Kay McGrady and her family to become a part of our organization. They surely stepped up to the plate and agreed not only to join our organization, but to support the inpatient unit campaign: the Elizabeth House is named for Kay McGrady’s mother. Chuck, Jean, and their family continue to be major ongoing supporters of Four Seasons. I feel honored and humbled to have been a small part of those early days of Four Seasons.

Now, it’s 2020 and I am still around, proudly serving with the most exceptional Foundation Board of Directors. The money that we work together to fundraise supports the many programs at Four Seasons (like Grief Services and Compass) which are not covered by insurance, Medicare, or other methods of payment. I am so thankful that no one is ever turned away from care regardless of their ability to pay. I am happy to have found my “right place.”

It has been quite a journey as I watched the growth and unparalleled professionalism along the way. Thank you, Four Seasons, for all you have done and will continue to do!

Interested in becoming a volunteer? Learn more and apply today! 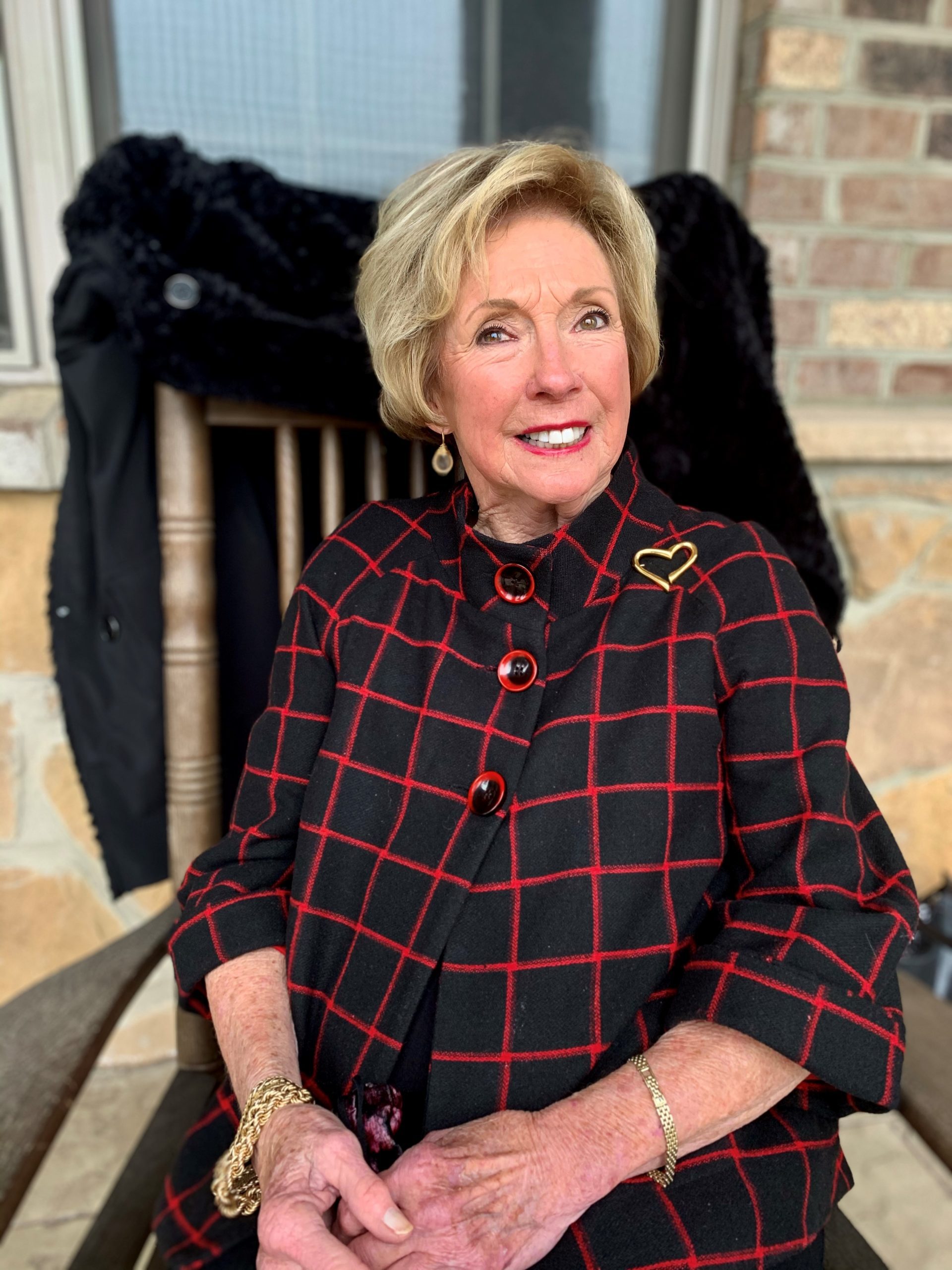