So, What about the 5 Stages of Grief? 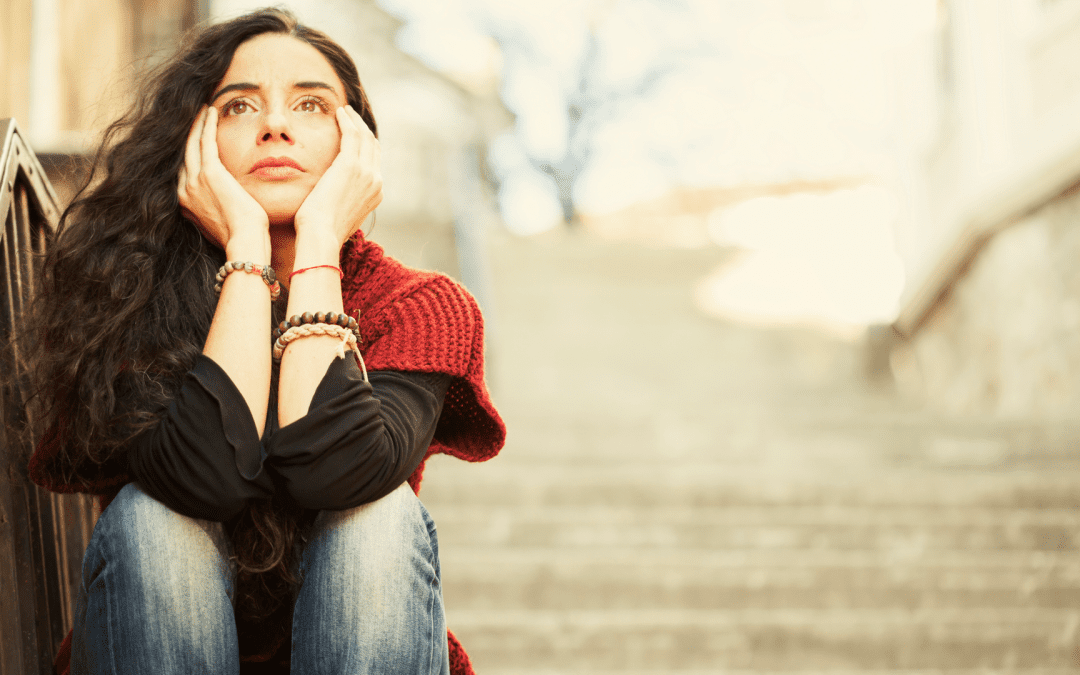 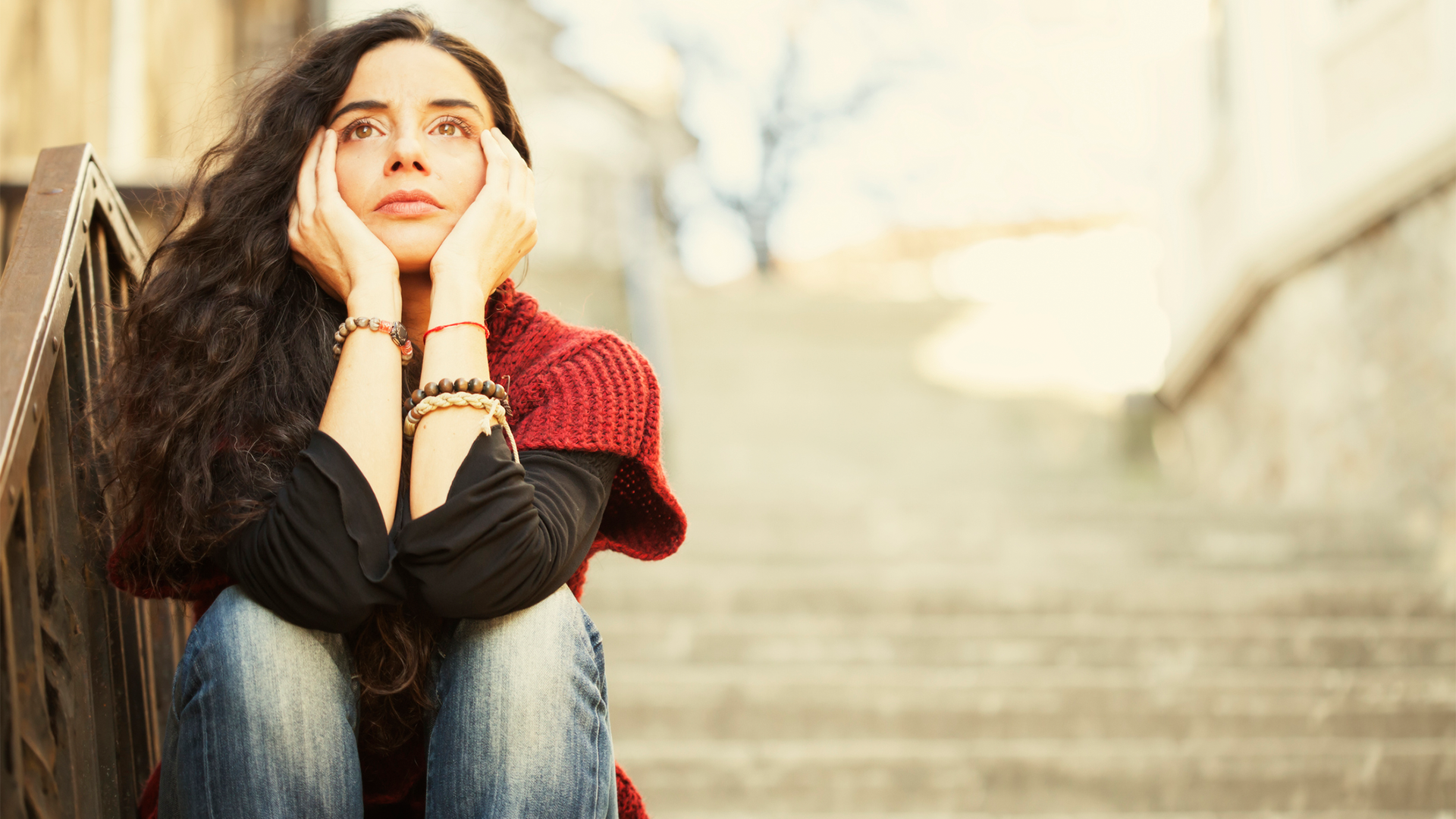 So, What about the 5 Stages of Grief?

Elizabeth Kubler-Ross is considered to be one of the pioneers of the hospice movement. Still a relatively new approach to end-of-life care, the hospice movement began in the US in the early 1970s. The first established hospice opened in 1974 in Branford, Connecticut.

The hospice movement gained much momentum, especially throughout the 1980s. In 1985, the Medicare Hospice Benefit became permanent. This allowed states to include hospice care in their Medicaid programs and for hospice providers to receive a separate rate for hospice patients. Other insurance companies have followed suit.

Kubler-Ross published her landmark book, On Death and Dying, in 1969; it is based on the premise that there are five stages through which terminally patients progress. Though originally seen as a progression of those who were accepting their terminal illness, the five stages—Denial, Anger, Bargaining, Depression, and Acceptance—began to take on a life of their own and now are known as the five stages of grief.

In 2004, a year after her own death, a new book by Kübler-Ross and David Kessler was published (On Grief and Grieving: Finding the Meaning of Grief Through the Five Stages of Loss). In this book, Kübler-Ross acknowledged that the five stages were “not stops on some linear timeline in grief. Not everyone goes through all of them or goes in a prescribed order”. However, by this time, the five stages of grief were the standard belief and approach to helping those who grieve.

Most of the grieving people I’ve encountered believe that there are five distinct stages that they must traverse to grief appropriately. Many times, over the years, I’ve been told, “I’ve never been in denial. I must not be grieving properly.” Or “I keep trying to get in touch with anger, but I can’t find any anger. I’m afraid I’m not grieving the way I should.” Sadly, adherence to this stage theory can short-circuit the grief process rather than help people grieve.

In addition to the linear, strict adherence to stages, what concerns those who work with grieving people is that this theory is without empirical evidence. In response to the limitations of this stage theory, psychologist William Worden asserts that grief is not a passive process of moving through stages—more specifically: that the one who grieves is not at the mercy of these stages. Instead, he encourages grieving people to engage in their grief by working through four tasks.

Accept the reality of the loss: This differs from the classic denial (i.e., “He’s not really gone; I don’t believe he’s gone.”) in that it accepts that it takes time to really know the person is gone. I’m often told by those who’ve lost a loved one that for a period they must remind themselves of this reality every morning when they awake. Eventually, it is ingrained in the subconscious.

Experience the Pain of Grief: As grief counselors, this is where we spend most of our time with grieving folks. Our primary goal is to create an environment where feelings—even the most painful ones—can be encouraged and experienced. Safety and trust are key elements in establishing this environment, whether by a professional or friend.

Adjust to a world without the deceased: Many times, especially through the first year, those who grieve are reminded that their loved one is gone. We play different roles in all our relationships; there can be reminders of holes remaining when people leave. For example, if I were to die, somewhere around the middle of the next April my wife would likely realize that the taxes need to be done. This has been one of my tasks in our 40 years of marriage. She never gives it a thought, but eventually, due to my absence, would have to.

Finding an enduring connection with the deceased while embarking on a new life: Those who grieve sometimes think that the resolution to their grief will occur when they no longer yearn for their loved one. This is not the case, and almost certainly is not likely to happen. Grief often completes the bulk of its work when the griever feels a solid emotional or spiritual connection with the deceased, despite the lack of a physical connection. Widows and widowers struggle with seeking a new relationship or spouse because they believe that they need to stop loving the one who died. Eventually, they conclude that they can still love their first husband or wife while loving another. This is often the case for those who lose a parent and struggle to accept a stepparent. Loving both of them is possible; stepparents who encourage a connection between child and deceased parent have a much deeper relationship with their stepchild.

These tasks are not a linear progression, meaning that when one is complete the next one starts. Instead, these tasks can occur all at the same time, one at a time, in any order, while moving back and forth between them. Viewing grief from this perspective allows for greater autonomy in the grief process and permits the one grieving to accept and tolerate the roller coaster ride that is characteristic of grief.

Elisabeth Kübler-Ross: The rise and fall of the five stages of grief

It’s Time to Let the Five Stages of Grief Die

The 4 Tasks of Grieving

An easy-to-read history of hospice in the United States can be found here:

Learn more about how Four Seasons Grief Services can support you.